All these novels are available to buy,
just click on the picture to be redirected to the Amazon store! 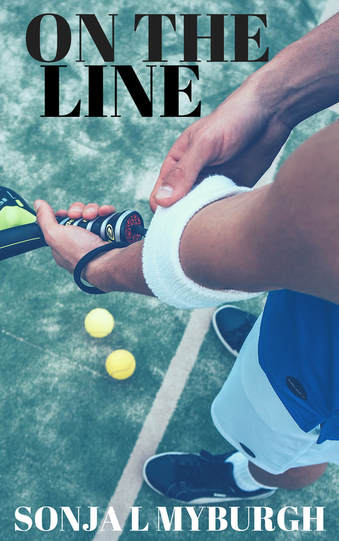 Emilie's whole life revolved around tennis, until she lost her brother in a tragic car accident, and attained a severe injury to her knee. After almost a year, with the help of her two best friends, she is finally fulfilling her dream of entering the US Open.
Then she meets handsome stranger Nate. Nate was always known as a bit of a ladies' man but after meeting Emilie, he is convinced that he can change his ways and finally commit.
Local Reporter, Jennifer Grayson, uncovers a secret that Emilie had hidden away in the back of her mind for the last year and when the story becomes public, Emilie's career is threatened and horrific truths are revealed.

When the heat is up, friends become foes, foes become allies and they will soon realize that everything that they have worked for, is now on the line. 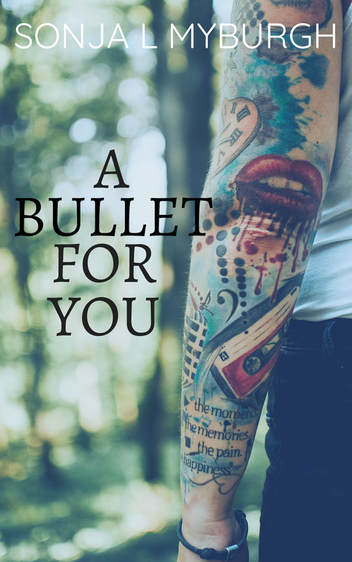 A Bullet For You

"I promise you, you are the only addiction I have."

As a forensic photographer, Jesse is well acquainted with death and the brutality the world of drugkartels offer, but when it comes crashing towards her one night after work, it clearly takes her by surprise.
When Jesse gets attacked one fateful night, her rescuers, brothers Drew and Blaine, save more than just her life. Naturally Jesse and Drew are drawn to each other, but Jesse soon realizes that Drew is not just addicted to her.
As events spiral out of control, they realize that both of them share dark secrets that could cost the other one their life.
Jesse will do whatever it takes, because Drew saved her, now it's time for her to save him! 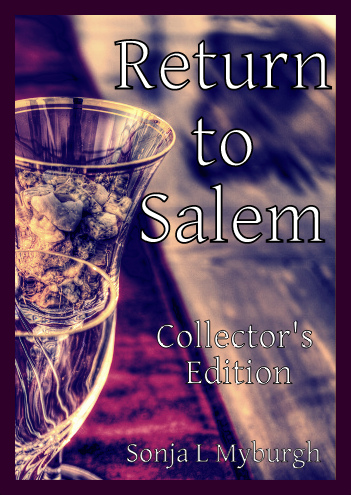 In Book One of the return To Salem Trilogy, meet Adam, Cassidy, Tyler and Gemma. They are four seemingly normal twenty-seven year olds, returning to their hometown of Salem, Massachusetts ten years after their high school graduation. What they found was that everything they thought they knew, had been a complete lie.
As they uncover the truth about themselves, it leads them to straight into danger as they uncover a secret so powerful, that it can bring an end to the world as they know it. 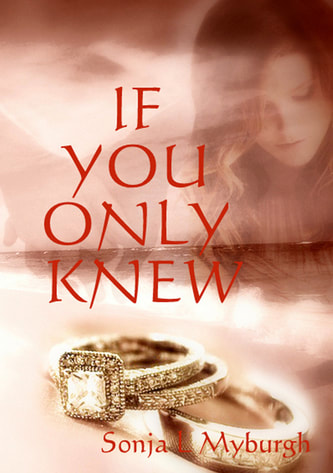 When two people are so right for each other that it would be wrong if they weren't together, even if both of them are married...

Aimee and Tristan thought they were happily married to their spouses, but an undeniable attraction between them proved them wrong. A story of love, extra-marital affairs and two people who, under no circumstances, could stay away from each other.

**Contains adult themes, mild violence, moderate language and sexual content**
*Not suitable for readers younger than 18 due to the aforementioned themes* 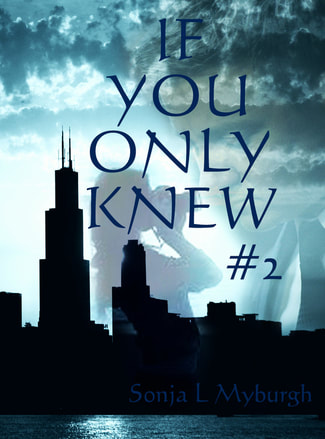 It's been a whirlwind affair between Aimee and Tristan, but as things are heating up between the two of them, their relationships with their spouses start deteriorating.

Tempers fly, frustrations increase and the pressure of leading a secret life starts to build for both of them.
Tristan feels Aimee is putting too much pressure on him to leave Gwen, but startling news shakes the foundation of their already fragile relationship.

Not so close encounters leads to a lot of questions from family members, and when a near-fatal accident changes the lives of everyone involved, will true love prevail?

**Contains adult themes, mild violence, moderate language and sexual content**
*Not suitable for readers younger than 18 due to the aforementioned themes* 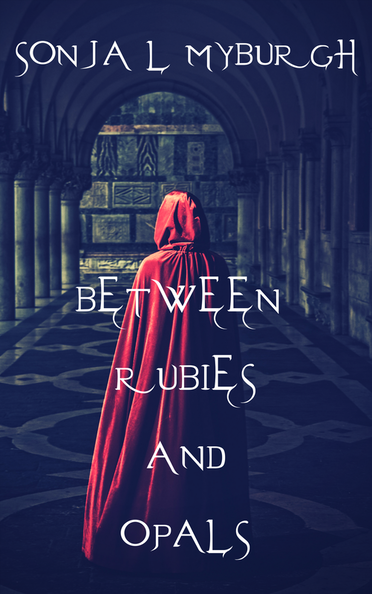 Since the dawn of time, there has been a violent race feud between the vampires and the werewolves, and many lives were lost through the centuries. Until this day, the feud continues…


For five centuries,Vampire-governor Marcus Wasilewski rules Algharakh with a marble fist, as he classifies the vamps as the superior race, which severely oppresses the wolf race. Racism is eminent and the wolves demand justice, as Senator Frank Morton, leader of the political party W.O.L.F, brings Algharakh on the precipice of a political shift.


In the midst of all the chaos, a forbidden love blooms between Sam, a werewolf, and Erin, a vampire. The two lovers, even threatened by attacks from their opposing races, do the unthinkable, and the illegal, not knowing the significant impact their decisions will have on the people around them, and on themselves.
Will their unique love withstand the cruel prejudice and put an end to the race feud that pumps through the residents of Algharakh’s veins, or will they be ripped apart by the very thing that brought them together?

"Even in the midst of tragedy, a silver lining managed to crawl out behind the darkness…" 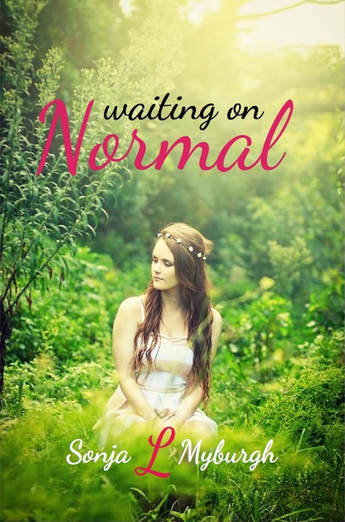 Callie always knew she wasn’t like other teenagers. Even from a young age she noticed this, but never took it too seriously. After being diagnosed with bipolar disorder at the age of 18, she realized that her suspicions were indeed correct. She was different.
Before long, personal tragedies send her life spiralling out of control, and she plummets down into her own personal Hell, but somehow she manages to overcome them.
Callie’s journey with bipolar disorder from her teenage years into adulthood is a battle of not only circumstances and decisions, but also with her own mind.
Will her past demons catch up to her and drag her back down, or will she find the strength to stay afloat?